A new year, a new project 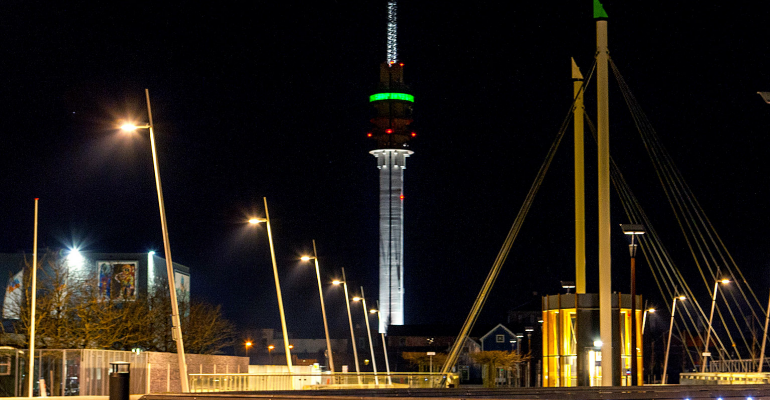 After a lot of research in the last months of 2017 we have today started with the development of YOKdata. A new project of Support2U aimed to give its users a safe, secure and encrypted data storage facility.

Given that we already store a lot of client information on our servers and in our (buisness) software, we came up with a number of primary points on which our solution should suffice;

1. Files should be encrypted with a technology which is safe and only to be decrypted with a key known only by the owner of the data.
2. Files (after being encrypted) should be broken into chunks and be stored in safe and professional environments.
3. Additional protection should be in place to protect the data for hacks, intrusion and (for instance) DDOS-attacks.
4. Backups of ALL data should be made to prevent data loss and protect from unavailability of the various storage systems. 5. Given current legislation all our systems / servers (and the stored data) need to be in Europe.

With the above points in mind (and some additional ones regarding user environment) we have started the development of YOKdata.

When we started our research and did some experimenting with blockchain technologies, we learned that the decentralized approach actually allowed us to organize secure storage for various types of data.

For businesses, blockchain opens a variety of new opportunities. It can still be considered a bit futuristic; however, it proves to be working the same way as the self-driven Uber taxi service. Imagine a safe and transparent system, accepted at the governmental level, allowing one to track and conduct legal operations with any kind of valuable assets: cars, data, houses, stocks and more.

"Even the pentagon already thinks the blockchain technology can be used as cybersecurity shield. Bitcoin and its underlying blockchain have proved to be resilient, and the numerous new blockchain technologies offer even more promise in terms of extensibility and robustness, especially in the field of security."
(source : Forbes, Augusth 21 2017, '3 Ways Blockchain Is Revolutionizing Cybersecurity' by Omri Barzilay)

So we learned everything we could possibly find about blockchain technology and are now using it for the development of YOKdata.