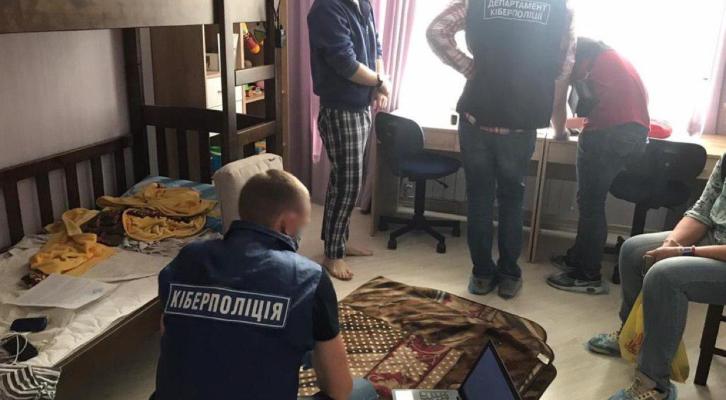 The group has been operating since 2018, on multiple cyber criminal forums they were offering to convert cryptocurrency resulting from cybercriminal activities into fiat.

The men were arrested in June, now the Binance cryptocurrency exchange and Ukraine Cyber Police shared details about the investigation in a joint report.

Police conducted searches of the suspects’ residences and offices and seized more than $ 200,000 worth of computer equipment, weapons, ammunition and cash.

The cyber agents found digital evidence of criminal activity of the suspects on the seized equipment.