Cyberwarfare: which countries are targeted the most? 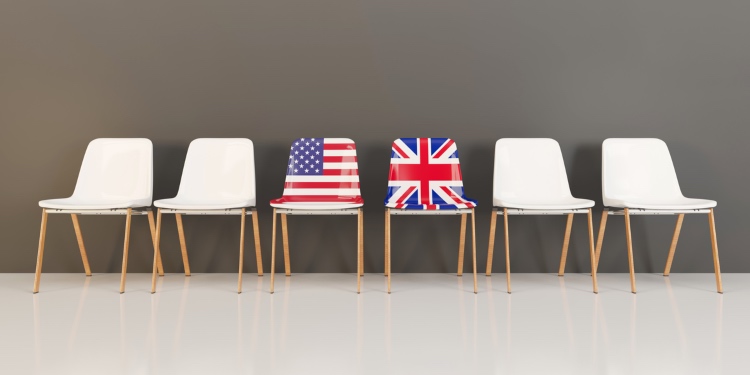 Bad news if you live in the United States: according to the Centre for Strategic and International Studies (CSIS), who have analyzed so-called “significant” cyberattacks, it’s the country most targeted. It’s fallen victim to 156 significant attacks between May 2006 and June 2020, with 30 incidents in the highest attacking year, 2018.

That, of course, isn’t the sum total of the number of cyberattacks against a country. The CSIS has categorized significant attacks as ones attacking any government agency, defense or high-tech contractor, of any cyber attack that nets the perpetrators more than a million dollars while being carried out.

A distant second is the United Kingdom, which this week released a report indicating significant cyber-meddling in its electoral processes over the last decade, pointing the finger of blame for the incidents at Russia. The UK fell foul of 47 cyberattacks over the same 14 year period that the CSIS was able to collect data.

In third place on the unenviable list of victims was India, which has suffered 23 cyberattacks in the same time period targeting government agencies, defense, and tech companies – or big money losses.