Cybersecurity spending gets $1.35 billion boost in wake of online attacks against Australia 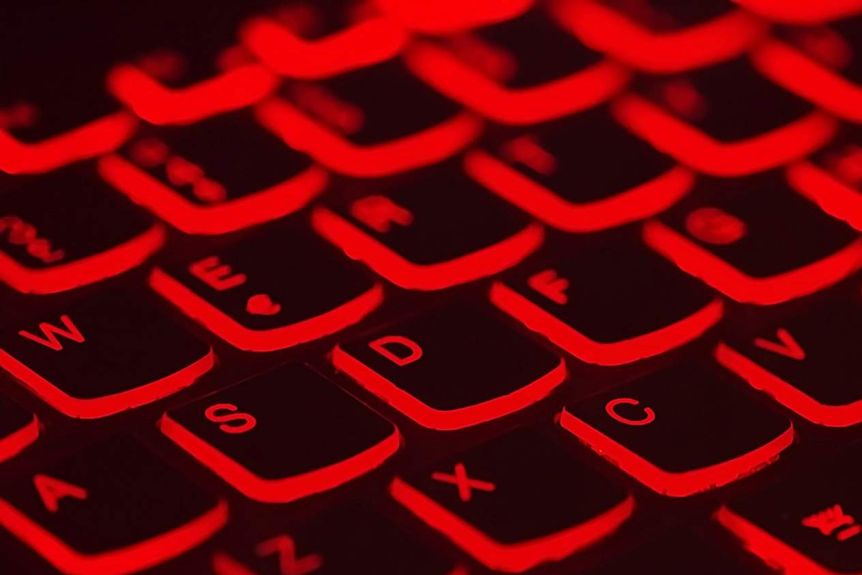 The Australian Federal Government wants to create more than 500 new jobs in its highly secretive cyber intelligence agency as part of what it says is Australia's largest-ever investment in cybersecurity.

Prime Minister Scott Morrison announced $1.35 billion in existing defence funding would be spent over the next decade to boost the cybersecurity capabilities of the Australian Signals Directorate (ASD) and the Australian Cyber Security Centre (ACSC).

It followed Mr Morrison's public warning earlier this month that Australian governments, businesses and political organisations were coming under an escalating series of cyber attacks from a sophisticated "state-based" hacker.

The PM did not blame any one country for the activity, although it is understood Australian authorities believe China is responsible.