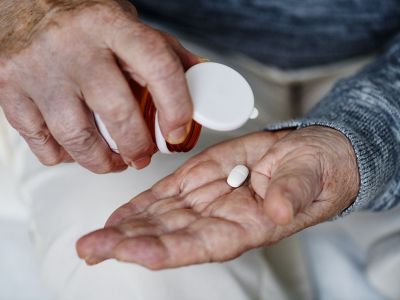 Walgreens has sent letters to customers telling them that stores nationwide were affected by a potential breach of patient data between May 26 and June 5 and their prescription information may have been compromised.

A Walgreens spokesperson told The Philadelphia Inquirer that about 180 stores were affected.