CIA covert operations likely behind attacks against APT34 and FSB 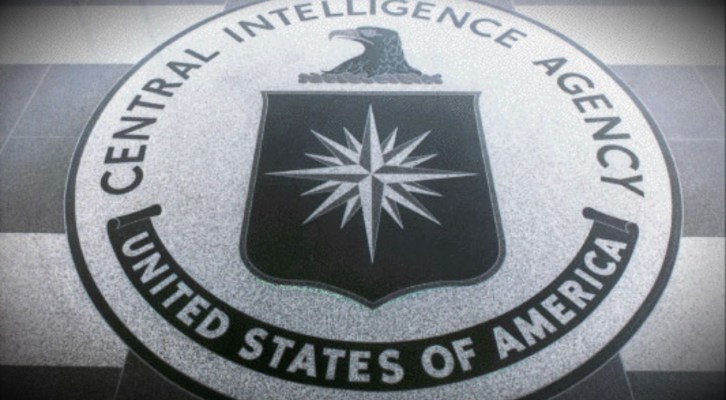 According to a report published by Yahoo News reported, the US cyber spies orchestrated at least a dozen operations worldwide.

“The Central Intelligence Agency has conducted a series of covert cyber operations against Iran and other targets since winning a secret victory in 2018 when President Trump signed what amounts to a sweeping authorization for such activities, according to former U.S. officials with direct knowledge of the matter.” states an exclusive report from Yahoo News.

“The secret authorization, known as a presidential finding, gives the spy agency more freedom in both the kinds of operations it conducts and who it targets, undoing many restrictions that had been in place under prior administrations.”

President Trump extended the powers granted to the CIA, which was involved in is offensive cyber operations along with surveillance and data collection activities.