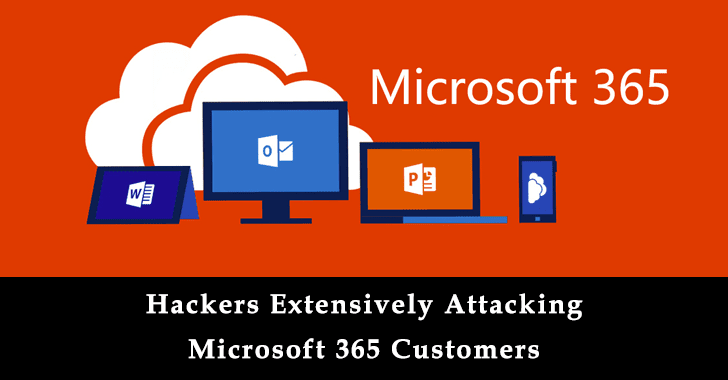 The attack campaign specifically crafted to bypass Microsoft 365 uses a malicious .slk attachment that contains a macro embedded to download and install a remote access trojan.

The attack was detected by Avanan’s Security Analysts, according to analysts “At the time of writing, Microsoft 365 is still vulnerable and the attack is still being used extensively against Microsoft 365 customers.”