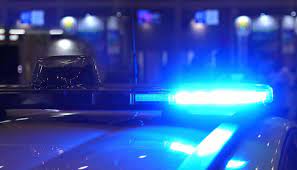 The Ragnar Locker ransomware gang exposed sensitive data of a Belgian police unit while mistaking it for the municipality of Zwijndrecht.

Other sensitive details leaked include the names, phone numbers, and subscriber and SMS metadata of people under covert police investigation. This information could alert the suspects of ongoing investigations, allowing them to destroy evidence and eliminate potential witnesses.

According to Belgian local media, the ransomware gang exposed 18 years of data collected by the Belgian police unit from 2006 until September 2022. Although the leak affects a small Belgian police unit, it could affect thousands of citizens.

The Zwijndrecht police unit in Antwerp, Belgium, downplayed the incident, blaming it on human error.