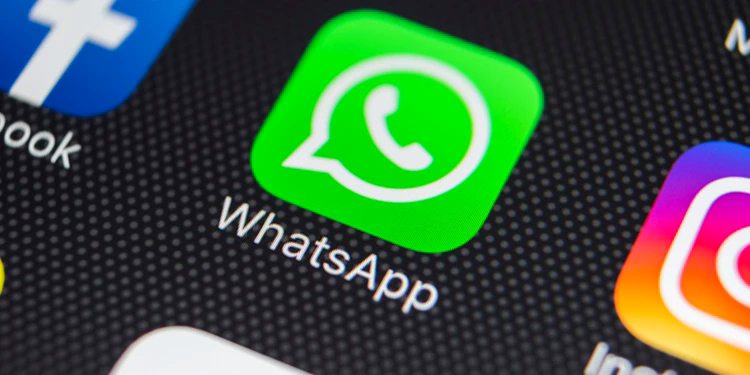 Someone is allegedly selling up-to-date mobile phone numbers of nearly 500 million WhatsApp users. A data sample investigated by Cybernews likely confirms this to be true.

On November 16, an actor posted an ad on a well-known hacking community forum, claiming they were selling a 2022 database of 487 million WhatsApp user mobile numbers.

The dataset allegedly contains WhatsApp user data from 84 countries. Threat actor claims there are over 32 million US user records included.

Such information is mostly used by attackers for smishing and vishing attacks, so we recommend users to remain wary of any calls from unknown numbers, unsolicited calls and messages.

WhatsApp is reported to have more than two billion monthly active users globally.

Upon request, the seller of WhatsApp's database shared a sample of data with Cybernews researchers. There were 1097 UK and 817 US user numbers in the shared sample.

Cybernews investigated all the numbers included in the sample and managed to confirm that all of them are, in fact, WhatsApp users.