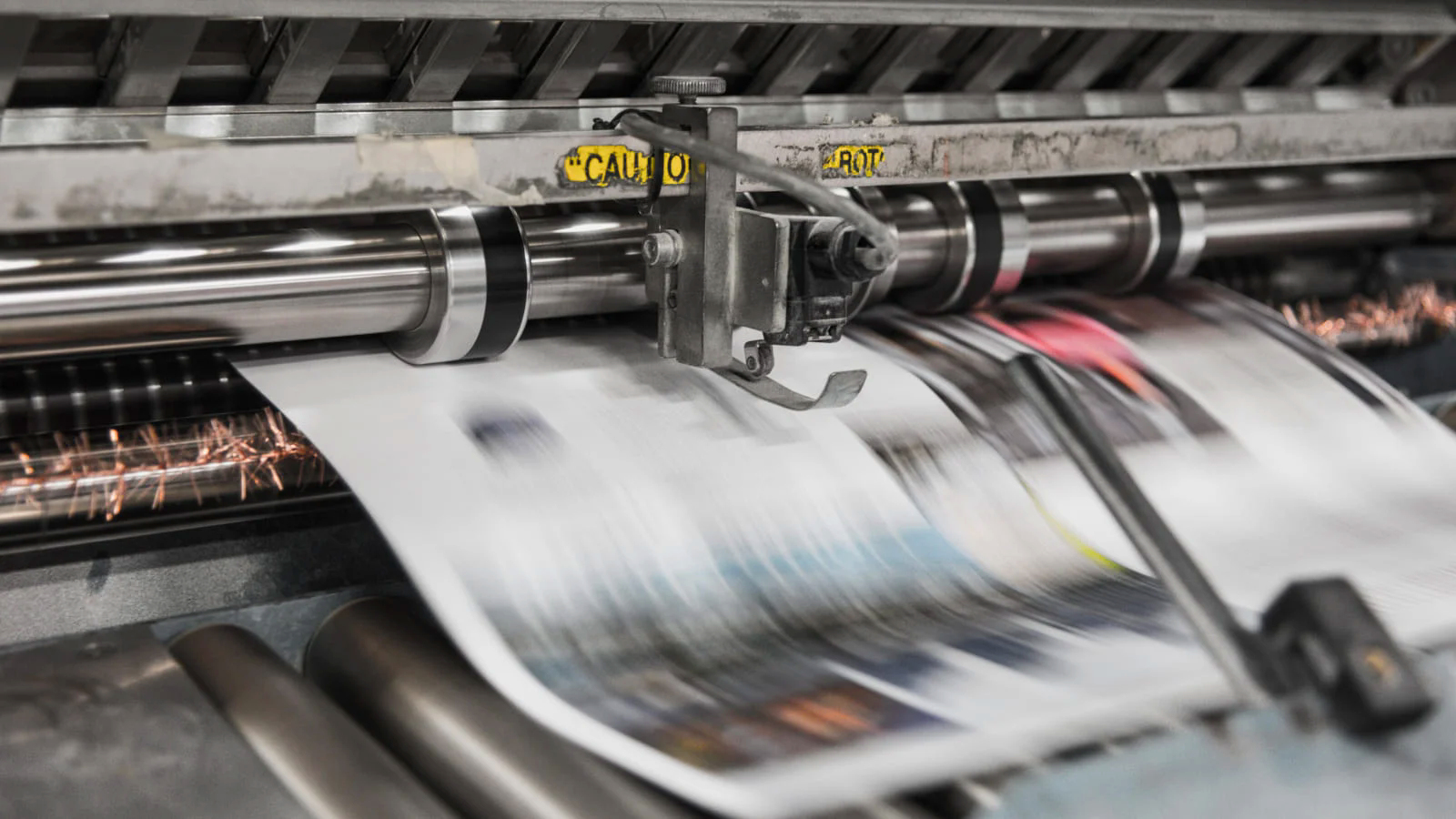 On Saturday, the newspaper issued an "emergency" six-page edition while all planned obituaries were posted on the website. Phone and email communication remained offline during the weekend.

The regional publication has a circulation of about 75,000 copies, but due to printing issues has temporarily lifted the paywall from its website, which counts approximately 2 million visitors per month.

Echo, which circulates 254,000 copies, was also affected by the cyberattack, and there were issues accessing its e-paper on the website. The online news portal Echo24.de, however, continues operations as normal.

Heer states that the attack was conducted by a well-known cybercriminal group that encrypted their systems on Friday night and left ransom notes behind. However, as of Saturday afternoon, no specific ransom demands have been made.

The media group is working with the police to find a way to resolve the technical issues as soon as possible, as well as to try to identify the perpetrators.

Cybersecurity experts from the state of Baden-Württemberg are also assisting in the remediation effort at the request of Interior Minister Thomas Strobl.