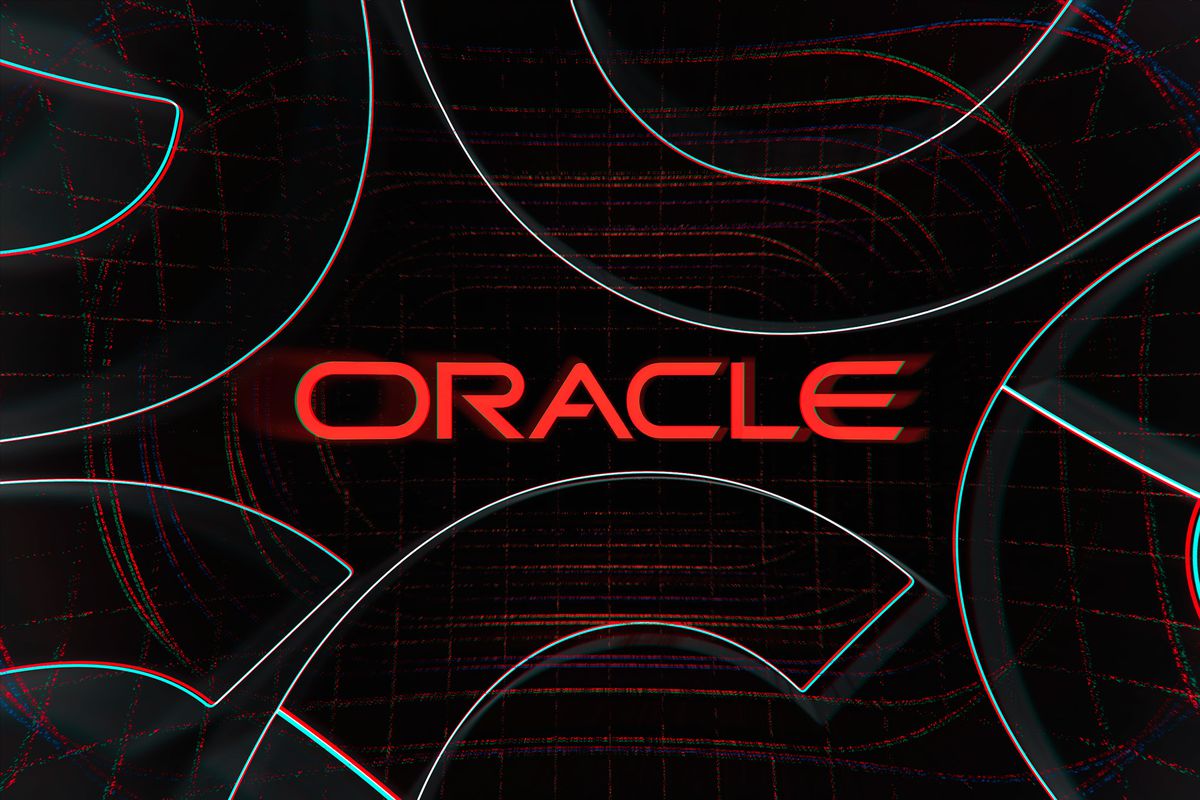 The suit accuses Oracle of creating profiles for five billion people worldwide, attaching things like purchase records and GPS locations to their name and contact information. While social media platforms usually dominate the conversation about global surveillance, the Oracle Data Marketplace and the company's BlueKai service have quietly become one of the world's largest sources of the sort of personal information that "data brokers" sell for targeted advertising purposes.

The class action lawsuit points to Oracle marketing materials claiming to provide dossiers on five billion individuals, generating some $42.4 billion in annual revenue for the company. The suit alleges that these profiles tie names, home addresses, emails to a worrying amount of information: purchases online and in the real world, physical movements in the real world, income, interests and political views, and detailed accounts of online activity. One illustrative detail provided is the profile of a man in Germany who had a €10 bet on an esports betting site logged in his profile.

The class action lawsuit has been filed in California and alleges violations of Federal Electronic Communications Privacy Act, the Constitution of the State of California, the California Invasion of Privacy Act, competition law, and common law. The suit seeks to force Oracle to stop collecting this data and to make restitution to those who have had profiles created, due to being created without the subject’s knowledge or consent.

If the class action lawsuit's contentions about global surveillance turn out to be accurate, Oracle has profiled over half of the world's total population and nearly every adult. Oracle's BlueKai is the primary source of this data. It uses cookies and "invisible pixels" to track users across websites in the same manner that Google and Facebook's ad platforms do, but it incorporates an even broader range of external data. Oracle purchases information from the credit reporting firms and various analytics firms and data brokers, but it has also acquired a great deal of data from a series of acquisitions of related companies.

Numerous individual companies also sell customer data to Oracle (such as PlaceIQ, which is a primary source of its consumer physical location and movement information).