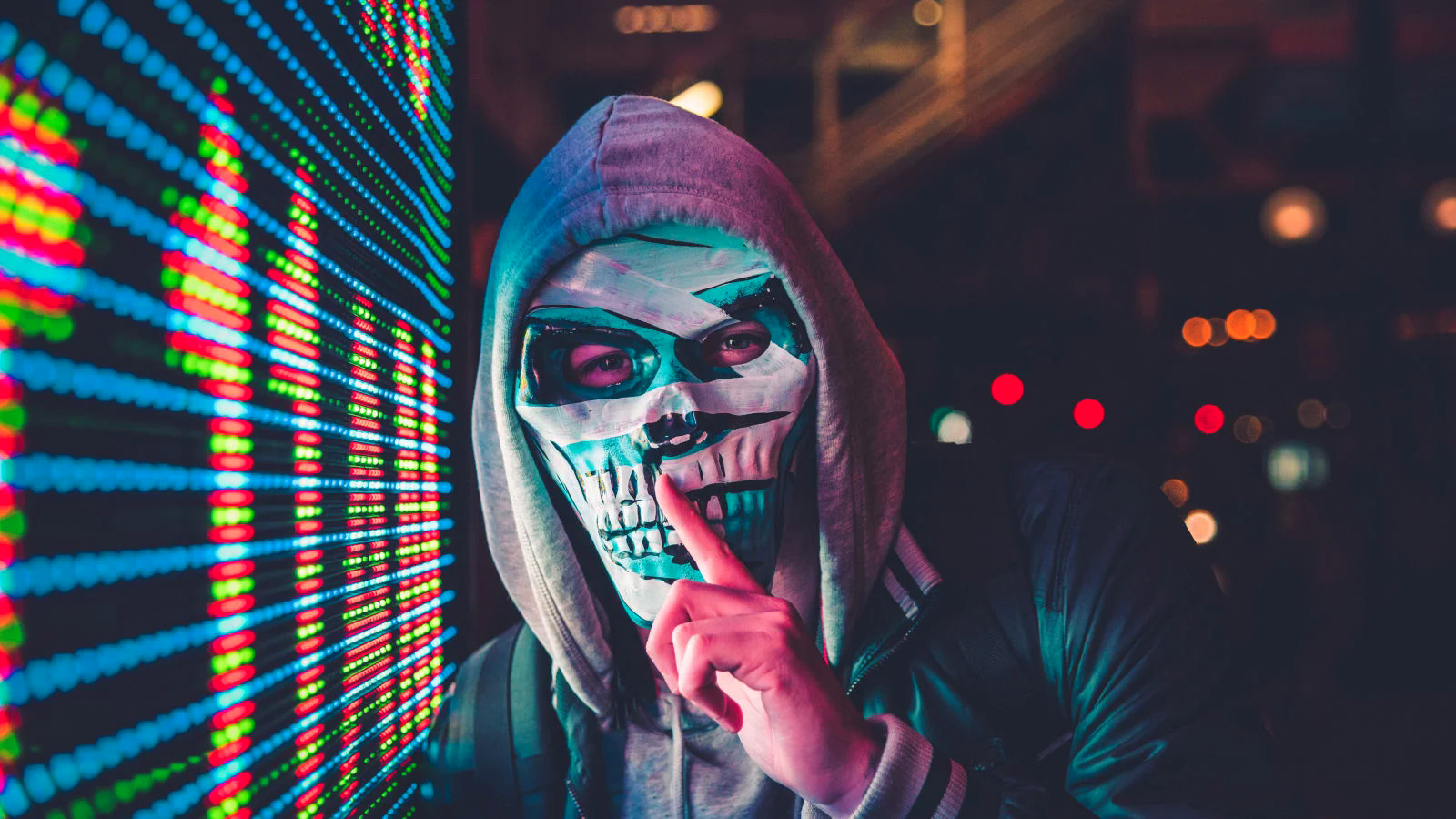 The Dominican Republic's Instituto Agrario Dominicano has suffered a Quantum ransomware attack that encrypted multiple services and workstations throughout the government agency.

The Instituto Agrario Dominicano (IAD) is part of the Ministry of Agriculture and is responsible for executing Agrarian Reform programs in the country.

Local media reports that the ransomware attack occurred on August 18th, which has impacted the agency's operation.

The National Cybersecurity Center (CNCS), which has been assisting the agency recover from the attack, says that the IP addresses of the attackers were from the U.S. and Russia.

"The information was totally compromised, because the databases, applications, emails, etc., were affected," assured Núñez.

The IAD has told local media that they only had basic security software on their systems, such as antivirus, and lack a dedicated security department.