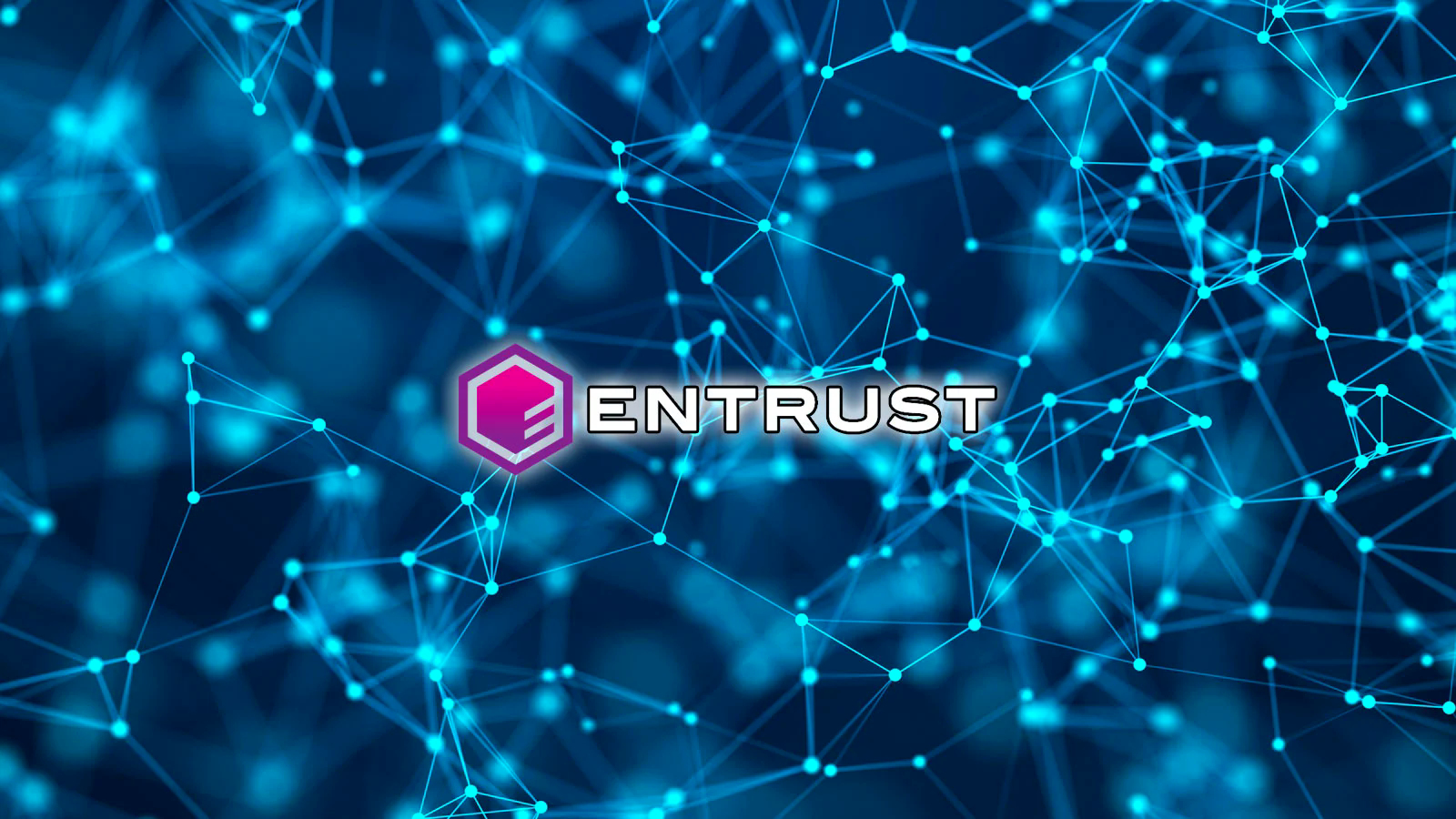 Digital security giant Entrust has confirmed that it suffered a cyberattack where threat actors breached their network and stole data from internal systems.

Depending on what data was stolen, this attack could impact a large number of critical, and sensitive, organizations who use Entrust for identity management and authentication.

Approximately two weeks ago, a source told BleepingComputer that Entrust was breached on June 18th and that the hackers stole corporate data during the cyberattack.

However, it wasn't until yesterday that the breach was publicly confirmed when security researcher Dominic Alvieri tweeted a screenshot of a security notice sent to Entrust's customers on July 6th.

Unless Entrust pays a ransom demand, we will likely learn what ransomware operation was behind the attack when they publicly publish the stolen data.

When we reached out to Entrust with questions about the ransomware attack, they told us they could not share any further details about the attack.