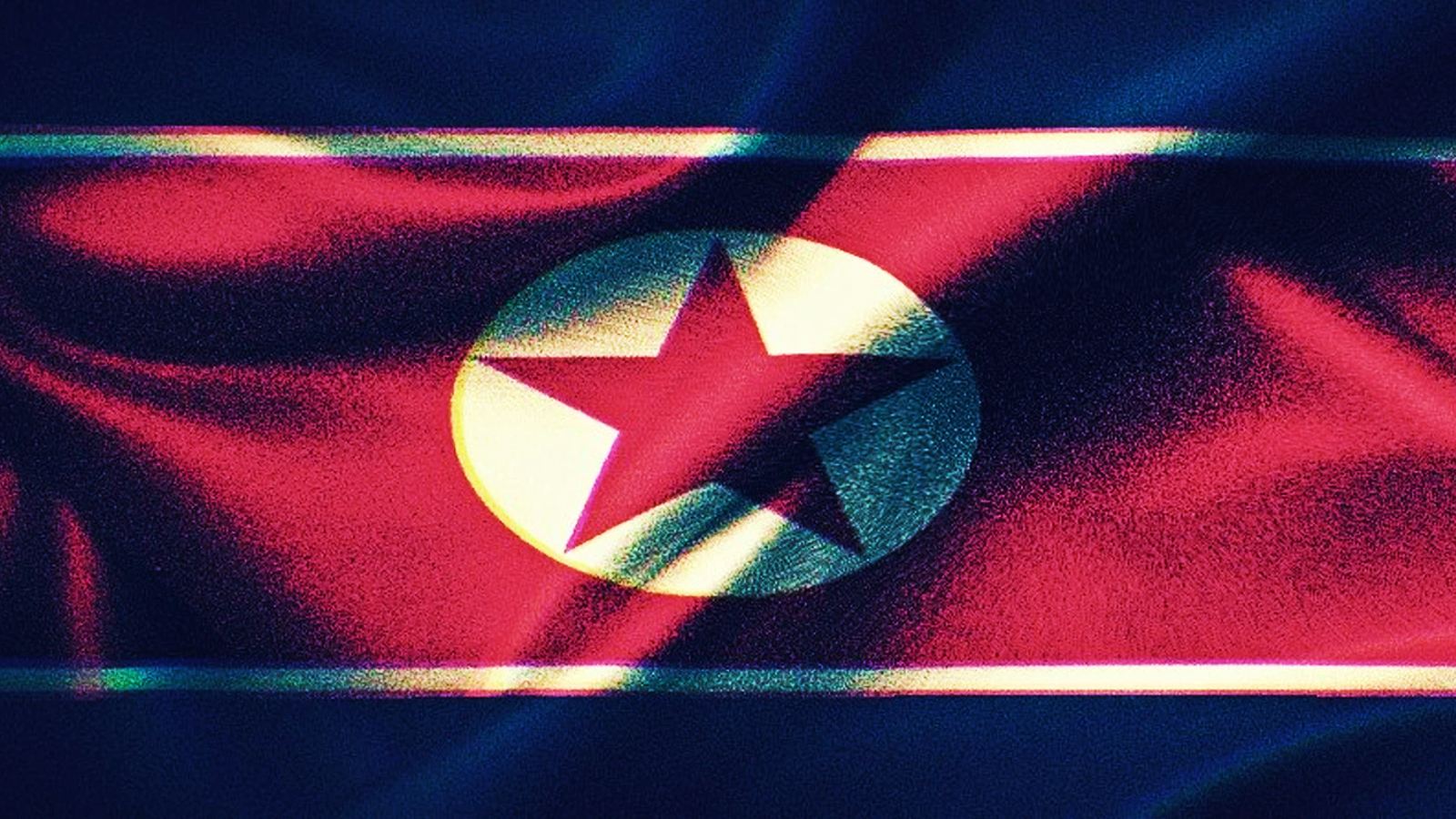 Lazarus used a new variant of the BLINDINGCAN backdoor to target a South Korean think tank in June after deploying it to breach a Latvian IT vendor in May.

'In the second case, the target was a company developing asset monitoring solutions in Latvia, an atypical victim for Lazarus.'

The Lazarus Group (also tracked as HIDDEN COBRA by the United States Intelligence Community) is a military hacking group backed by the Democratic People's Republic of Korea and active since at least 2009.

They are known for targeting high-profile organizations such as Sony Films in Operation Blockbuster and multiple banks worldwide and for coordinating the 2017 global WannaCry ransomware campaign.