Acer hacked twice in a week by the same threat actor 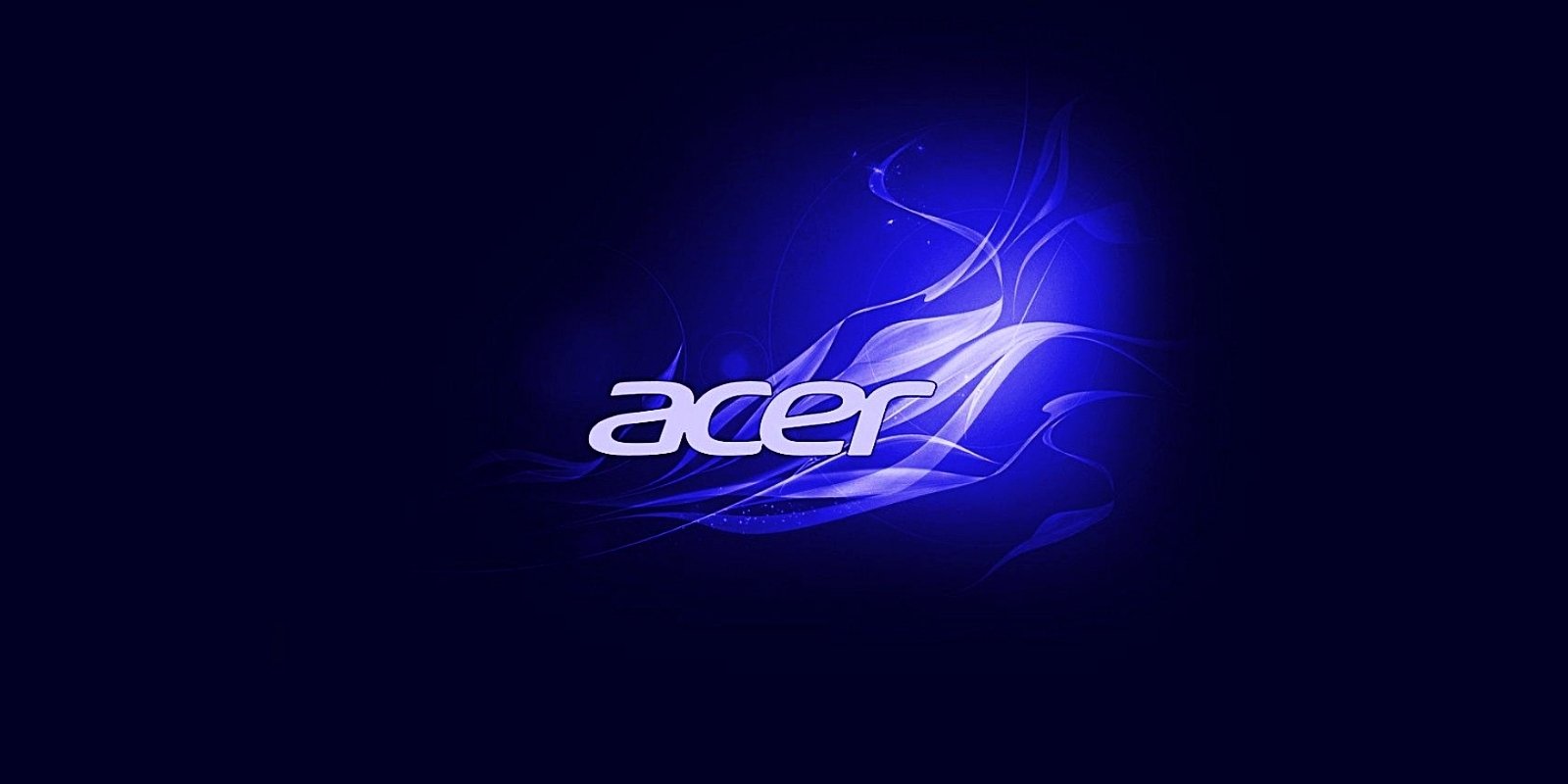 Acer has suffered a second cyberattack in just a week by the same hacking group that says other regions are vulnerable.

Acer later confirmed the breach but stated it was an "isolated attack," affecting only their after-sales service systems in India.

The threat actors told BleepingComputer that they performed the attack to prove that Acer is still vulnerable.

In addition to these two breaches, Acer suffered another cyberattack in March 2021 after the REvil ransomware gang encrypted their network and demanded a $50 million ransom.