Tech giants endlessly exploit our data. Who will put an end to it? 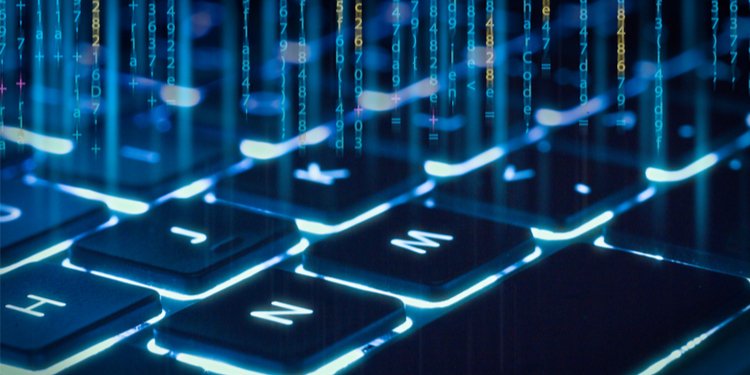 Is the golden age of companies exploiting our data coming to an end, or is it just wishful thinking?

Data is the new oil. Some monetize it by selling or analyzing it to help businesses make informed choices and grow their revenues. It is also invaluable in fighting crime, such as fraud, driving innovation, and social change.

Some say that the golden age of companies exploiting our data for better or worse might be coming to an end as various regulations and laws recognize data as liability, and users’ concern about privacy, fueled by recent breaches, is only growing.

Some platforms already pay their users for personal data. However, they still are very small and require you to make an effort, for example, to register a cryptocurrency wallet, which means they might not be adopted en masse very soon.

The value of the data economy of EU27 was almost €325 billion in 2019. The same estimate predicts that it will increase to over €550 billion by 2025. According to the United Nations report on data economy from 2019, the five largest world corporations - Apple, Amazon, Google, Facebook, and Microsoft - are all actors in the data economy. Large data firms typically employ fewer people, invest less in physical assets and generate less revenue. Yet, they are valued significantly higher compared to their traditional brick-and-mortar counterparts of similar size.

In the light of significant leaks, such as Twitch or T-Mobile, the concern about privacy is only growing. At the same time, users begin to acknowledge that, if disappearing from the grid is not an option for them, at least they could get paid for sharing their data with businesses of their choice.

Anyways, it seems that the technology for us to be in charge of our data while making it more secure at the same time is already here. Look at a project like YOKdata (https://www.yokdata.com) and see what already is accomplished!

But will we ever really be in charge of our data? Or will the fear of hanging alone on some very progressive platform while your less privacy-concerned friends keep interacting on Facebook curb that enthusiasm of ditching the mainstream social media?