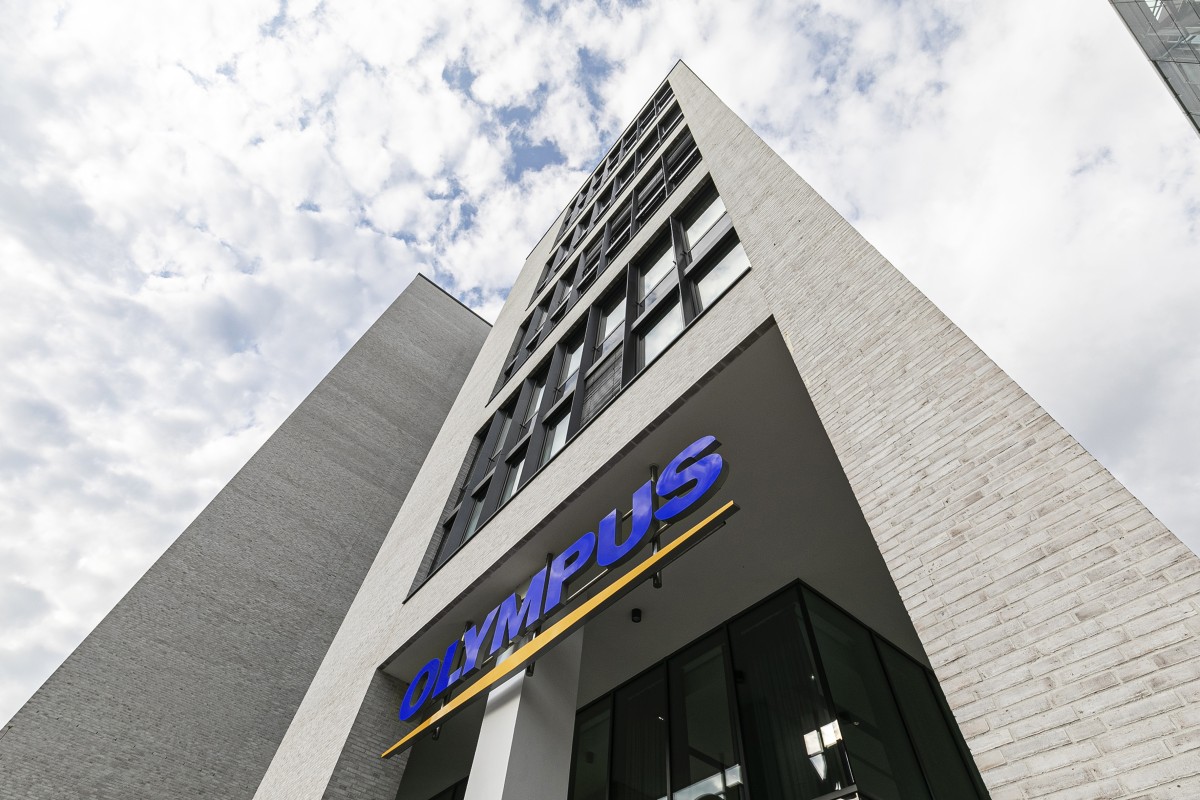 However, the company only hinted that it was investigating a "potential cybersecurity incident" that began on September 8 in the morning.

It was later determined to be a BlackMatter ransomware attack after the cybercrime gang left a ransom note demanding payment in exchange for "programs for decryption".

Olympus acknowledged the cyber incident adding that it had "mobilized a specialized response team including forensics experts" that was "working with the highest priority to resolve this issue".

Without providing more detail, Olympus spokesman said that the company’s customer service was not affected.

The company later released a statement describing the incident as "an attempted malware attack" adding that it had alerted the relevant government authorities.

Olympus did not disclose the identity of the threat actor behind the attack citing an internal investigation.

According to a person familiar with the matter, BlackMatter left a ransom note demanding payment through a Tor web address used by the group.