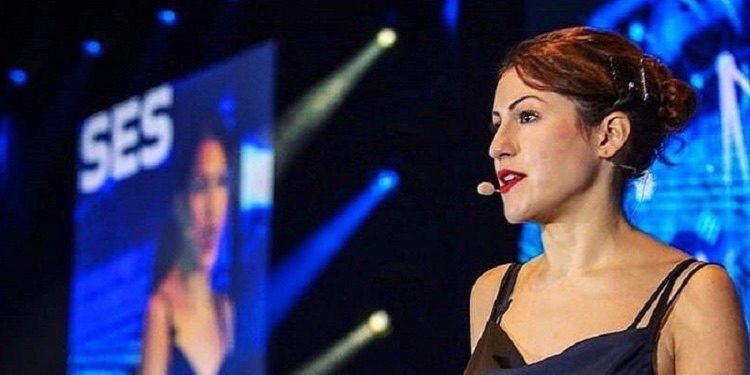 Bitcoin is at the tipping point of mainstream acceptance, and the wolves of Wall Street are feeling the pressure to invest in the digital currency. Eloisa Marchesoni, a believer in decentralized finance, reckons that soon enough, even countries’ gold reserves will be measured in bitcoin.

On Saturday, bitcoin reached a record high of $61,781. Its value has more than doubled in 2021, after quadrupling last year. Bitcoin’s weekend surge was helped by an improvement in risk appetite in financial markets after President Joe Biden signed his $1.9 trillion fiscal stimulus package into law and ordered an acceleration in vaccinations, Reuters reported.

“Investment by institutional investors and corporations is increasing. It’s what I call the financialisation of bitcoin,” Masafumi Yamamoto, chief currency strategist at Mizuho Securities, told Reuters.
World’s biggest investment banks, such as Citi, reckon bitcoin to be on the tipping point of mainstream acceptance.

In 2017, JPMorgan CEO Jamie Dimon called bitcoin a “fraud that will blow up.” This January, JPMorgan analysts claimed that bitcoin has emerged as a rival to gold and predicted it could trade as high as $146,000 if it becomes established as a safe-haven asset, Reuters reported.

Eloisa Marchesoni, an ICO, IEO, and STO advisor and co-founder of Blockchain International, does not doubt that bitcoin will become mainstream, and we will not have to wait long before it happens. Eventually, she believes, bitcoin will become not as volatile as it is today.

“Crypto bulls unexpectedly gained full control of the Bitcoin market on March 13th, which together with all the other hype factors (institutional adoption, for example) caused the bitcoin price to gain momentum and break the $60,000 resistance against the US Dollar. BTC is showing positive signs and it could continue to rise towards $70,000 in the short term, while the $40,000 level still remains a mid-term low,” Marchesoni told CyberNews.