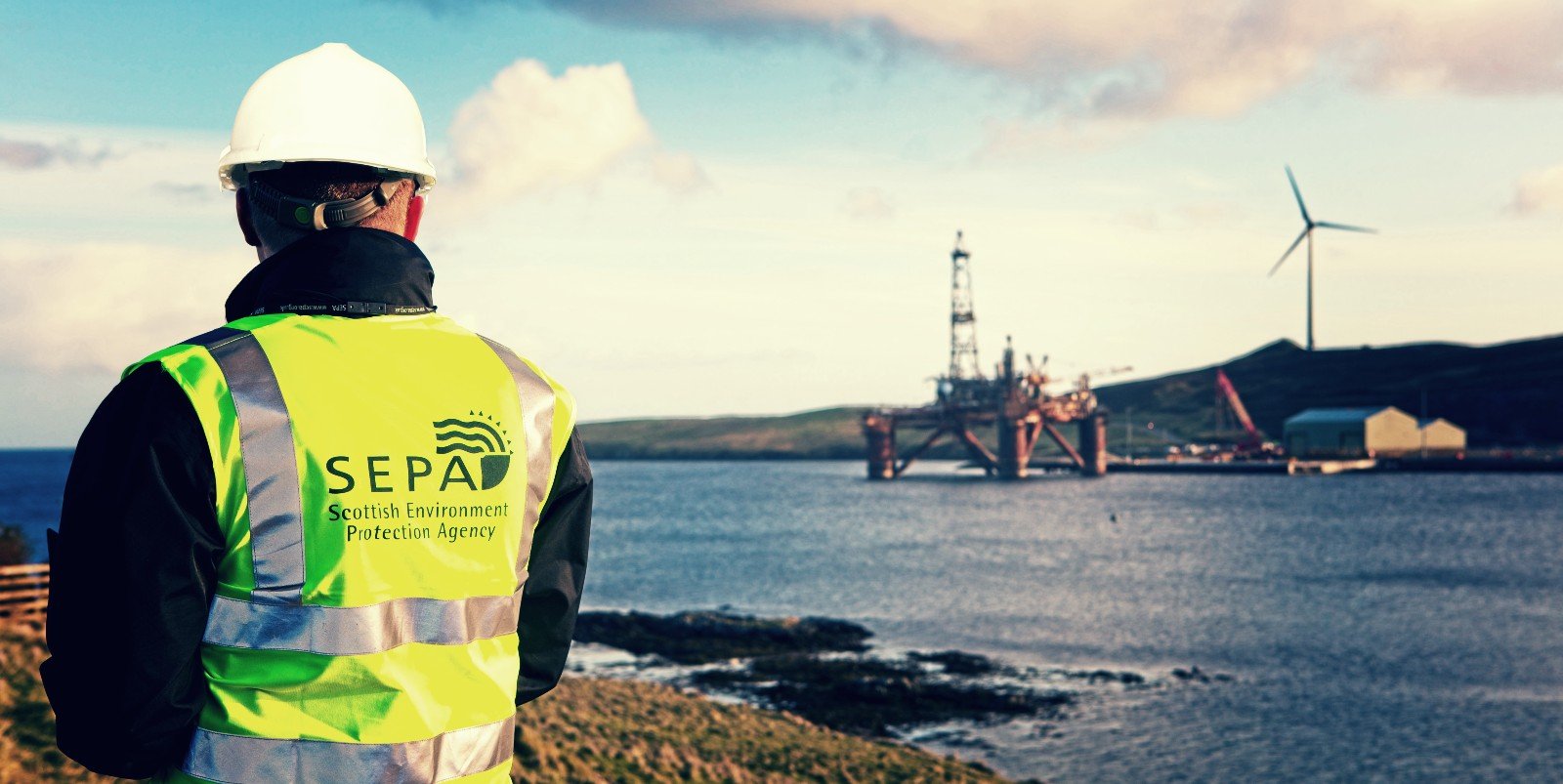 The Scottish Environment Protection Agency (SEPA) confirmed on Thursday that some of its contact center, internal systems, processes and internal communications were affected following a ransomware attack that took place on Christmas Eve.

SEPA added that, after isolating the compromised systems, recovery will probably take "a significant period" and some of the infected SEPA systems will have to be replaced with new ones.

Email systems have also been impacted by the Xmas Eve ransomware attack and are still down, with some internal systems and external data products to be offline in the short term.

However, the agency reassured the public that priority regulatory, monitoring, flood forecasting, and warning services still operational despite the attack's aftermath.

While SEPA didn't attribute the attack to any specific ransomware operation, the Conti ransomware gang claims the attack and has already published 7% of the stolen data on its leak site.

Roughly 1.2 GB of data was exfiltrated during the attack according to SEPA, with evidence showing that at least 4,000 files were probably accessed and stolen.