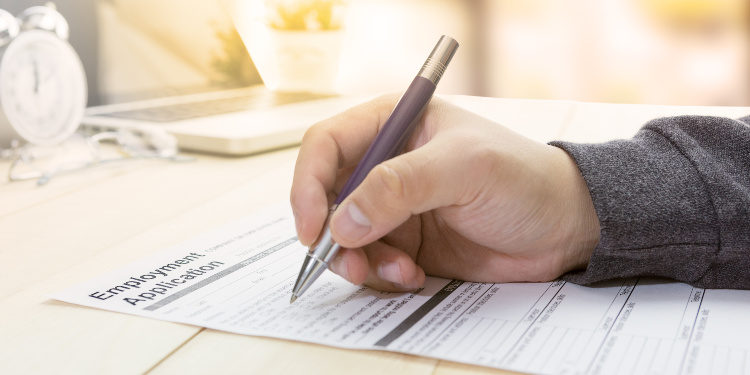 According to the forum post, the archive includes confidential company data and sensitive documents related to Automation Personnel Services users, partners, and employees, such as accounting and payroll data, as well as various legal documents.

The archive was leaked on November 24. It appears to have been made public as a consequence of a failed negotiation with cybercriminals, after Automation Personnel Services apparently refused to pay the ransom.

The leaked data appears to come from Automation Personnel Services, which lists itself as “one of the leading temporary staffing agencies” in America, with more than 30 locations across the US. Established in 1990, the company offers its services to employers and job seekers from the manufacturing, technical, automotive, and other industries.

Since the data was made freely available in the final week of November, it’s safe to assume that multiple users of the hacker forum where it was posted had access to the data.