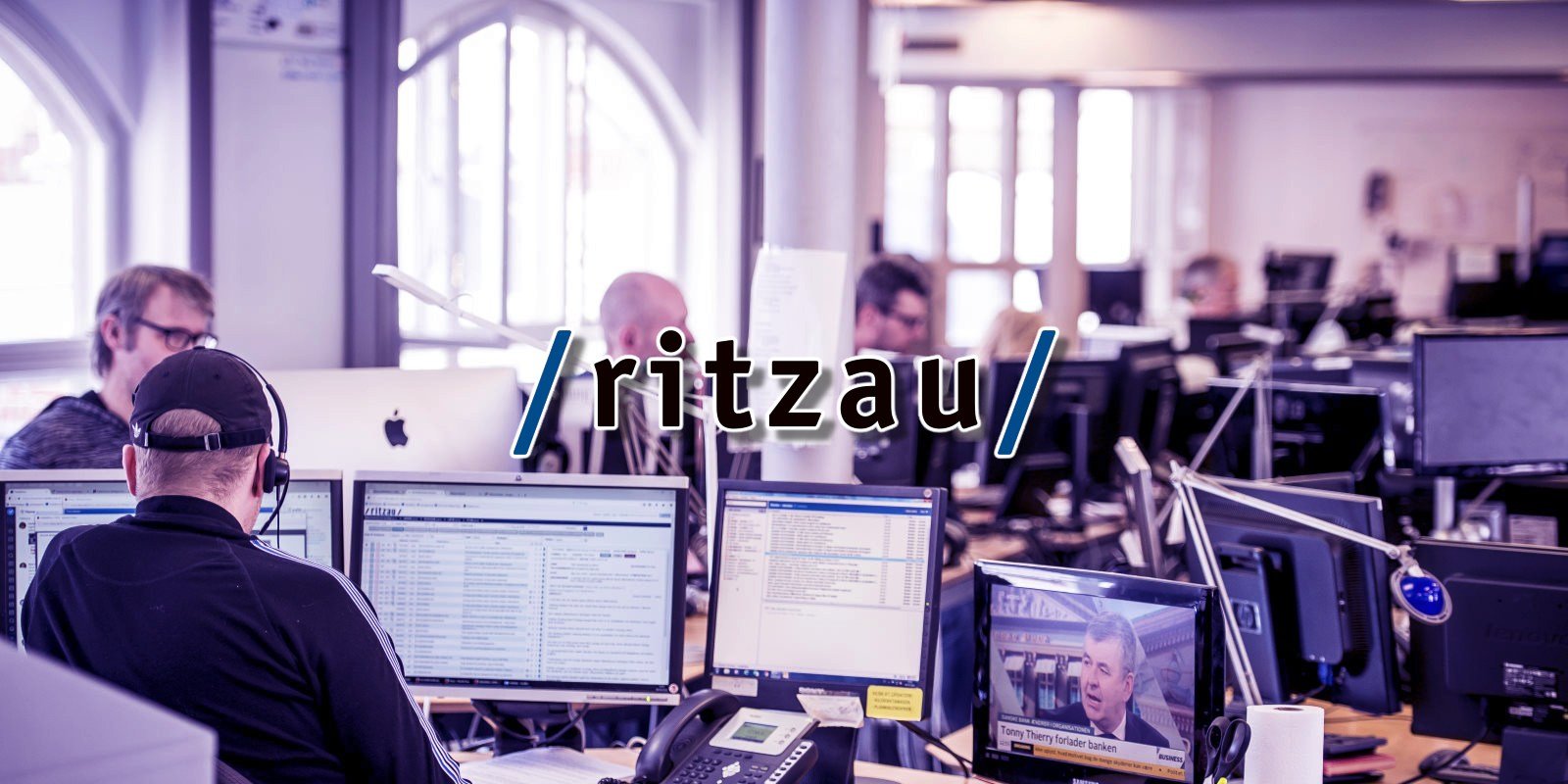 Ritzau, the largest independent news agency in Denmark founded in 1866 by Erik Ritzau, said in a statement that it will not pay the ransom demanded by a ransomware gang that hit its network on Tuesday morning.

"The hackers attacked Ritzau early Tuesday morning, and the news agency has thus been hit for more than a day," the news agency said in a statement. "The attack has meant that the editorial systems have been shut down."

"The news agency, which delivers news to virtually all major media in Denmark, cannot broadcast news in the normal way. Instead, an emergency system is used where the news is broadcast to the country's media in another way."

Ritzau will not pay the ransom demanded by the threat actors behind the ransomware attack that hit the news agency's network said CEO Lars Vesterløkke.

While the ransomware group who successfully encrypted Ritzau's systems is not yet known, Vesterløkke described the attack as "very professional" according to a statement published today.