U.S spied on European allies, including Netherlands, through Denmark 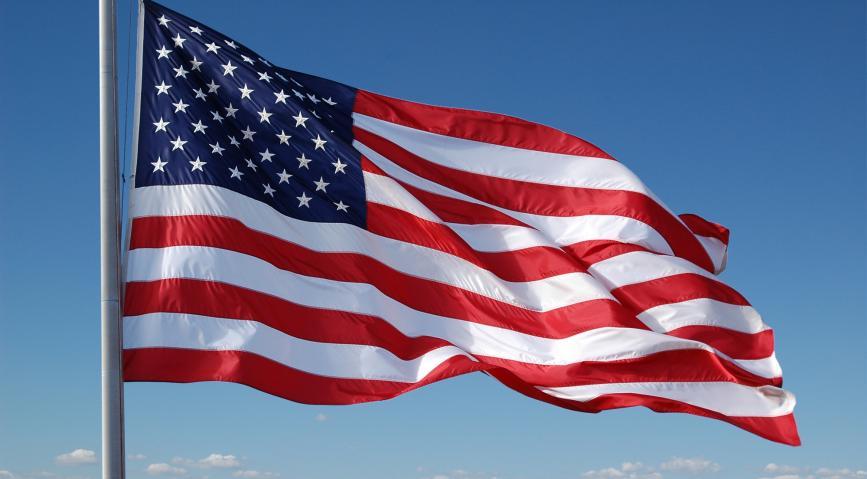 United States secret service NSA for years abused a cooperation agreement with Denmark to spy on allies in Europe, including the Netherlands, Danish public broadcaster DR reported based on reports from a whistleblower and confirmation from various sources.

According to the Danish broadcaster, the NSA and Danish military service FE signed an agreement in 2008, which stated that the Americans would help Denmark tap internet cables in the European country. In return, the NSA gained access to internet cables to Eastern Europe. Together they processed the data in a data center near Copenhagen Airport, which was built for that purpose.

But the United States also used that internet access to spy on Denmark itself, and surrounding countries including the Netherlands, Germany and Sweden, the whistleblower, a former employee of the FE, said to DR. They mentioned Danish defense company Terma as a concrete target in Denmark, but did not mention any concrete targets in the Netherlands.

According to DR, the whistleblower expressed concerns about the Danish-American cooperation in internal reports, and when no measures were taken, leaked those reports to a supervisory authority. That resulted in several FE officials being suspended this past summer.

The Volskrant asked the Dutch secret service about this matter. A spokesperson wouldn't say whether the Netherlands was aware of this spying. "Everyone spies," the spokesperson said.