Feds Seize $1B in Bitcoin from Silk Road 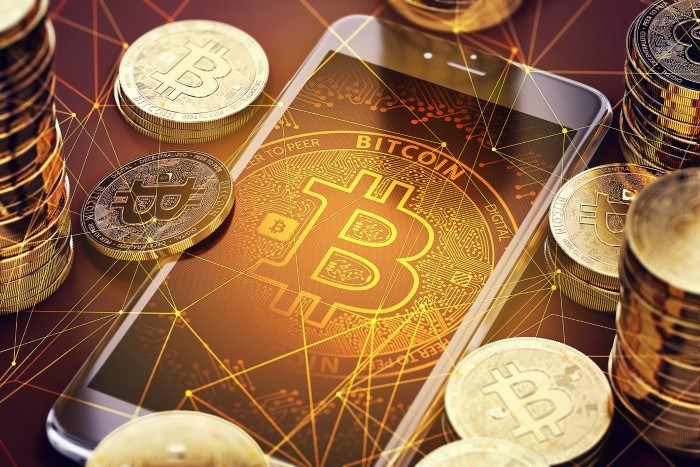 The illegal marketplace was hacked prior to it’s takedown — the IRS has now tracked down those stolen funds, it said.

The feds have seized its largest stash ever of Bitcoin, originating from the notorious Silk Road underground marketplace. The federal coffers are now $1 billion richer.

Silk Road was known for the place to go to broker illegal drugs, murder-for-hire, child pornography and malware – such as password stealers, keyloggers and remote access tools. In 2013 the FBI shuttered it, arresting founder Ross William Ulbricht (a.k.a. Dread Pirate Roberts). Ulbricht was convicted in 2015 for a range of crimes including computer hacking, and was sentenced to a double life sentence plus 40 years, without the possibility of parole.

However, there was a question about missing funds.

The site used Tor for anonymity and Bitcoin as its currency. In 2014, the FBI auctioned off 30,000 Bitcoins that the government seized in the initial takedown, which were housed in wallet files stored on Silk Road servers. However, the proceeds of 54 different transactions were allegedly stolen from the site via a hack before the takedown, according to a civil complaint filed this week by the U.S. government. That meant that the proceeds of illegal activity were still floating around out there, which sparked an investigation by the Internal Revenue Service Criminal Investigation (IRS-CI) division.

“Silk Road was the most notorious online criminal marketplace of its day,” said U.S. Attorney David Anderson, in a media statement, “The successful prosecution of Silk Road’s founder in 2015 left open a
billion-dollar question. Where did the money go?  Today’s forfeiture complaint answers this open question at least in part. $1 billion of these criminal proceeds are now in the United States’ possession.”