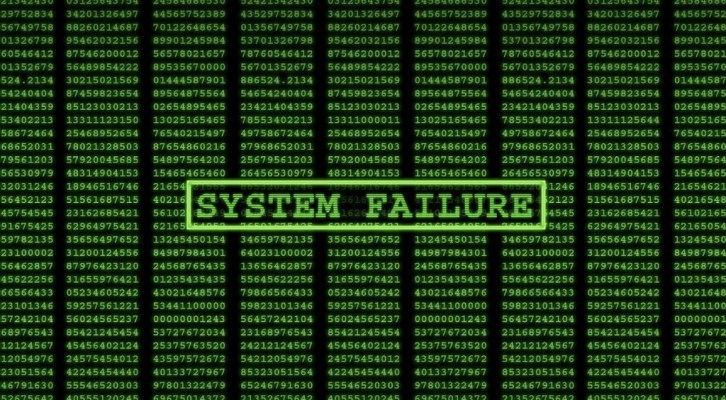 According to the department’s director, Alberto Cruz, the ability of the department to respond to emergencies was not impacted by the attack.

The department received an email from the threat actors that notifies it that they had encrypted its servers and demanded the payment of a ransom to release them.

Local police launched an investigation into the incident, while the department decided to don’t pay the ransom.