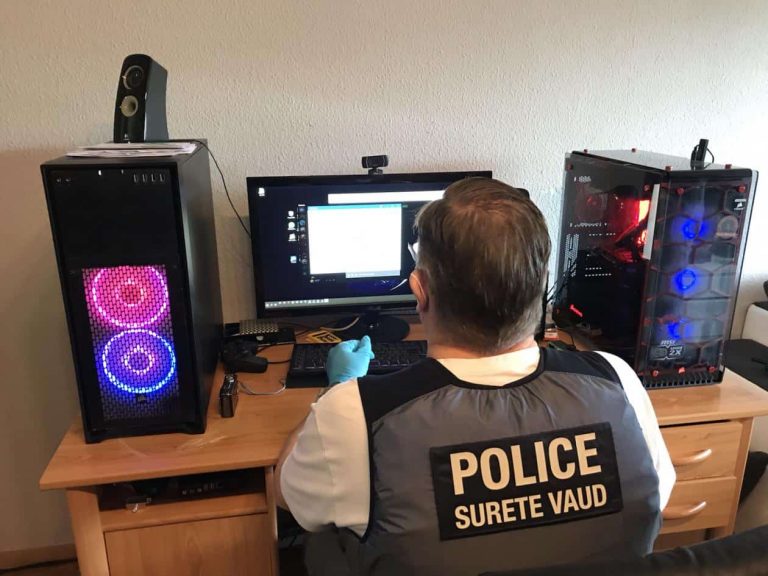 A criminal network of copyright and infringing hackers called the Sparks Group has been dismantled by US authorities, Europol and Eurojust. The huge network stretched across 18 countries wherein, the hackers were allegedly involved in publishing digital content that was yet to be released.

Not only this, but they also violated copyright protection on the obtained Blu-ray discs, which was then replicated and uploaded to online servers, open for all to duplicate and distribute.

Since 2016, the conniving network in question has been in violation of copyright and infringement rights and circulated hundreds of TV shows and movies prior to their release date. This ultimately resulted in production houses and studios losing millions of US dollars.

The widespread network elongated in 18 countries with sixty servers located around the globe including Asia, Europe, and North America.

According to Europol’s press release, all servers have been taken down in Canada, Denmark, Germany, Netherlands, Norway, Poland, Romania, South Korea, the United Kingdom amongst others.