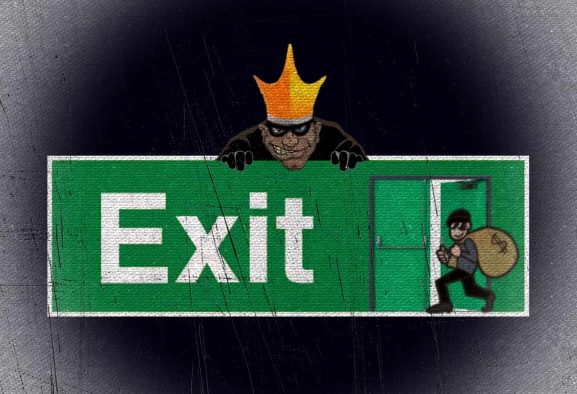 Empire market Empire has been offline for more than 4 days.Dark Web sites frequently experience downtime. This is due to various reasons such as law enforcement agencies
cracking in on them or attackers trying to bring down sites with large scale DDoS attacks.

One such site that we recently reported on was Empire Market, the largest dark web marketplace which went offline on August 23. Reports alleged that Empire had been the subject of a Distributed Denial of Service (DDoS) attack which resulted in it going offline.

However, this resulted in the money of a lot of vendors and customers on the marketplace being left in Escrow – a system employed by marketplaces to act as a mediator between buyers and sellers ensuring that no one party runs away with the money owed to another.

How this works is that whenever someone places an order, the money paid is stored in a virtual vault which we can call the Escrow and is only released to the seller when the buyer confirms the order’s delivery.

This very fact has now raised an interesting question, what if the marketplace going offline due to a DDoS attack was a cover for what in actuality is an exit scam? This is now increasingly being believed seeing that the marketplace just went in the dark without any explanation by its staff.