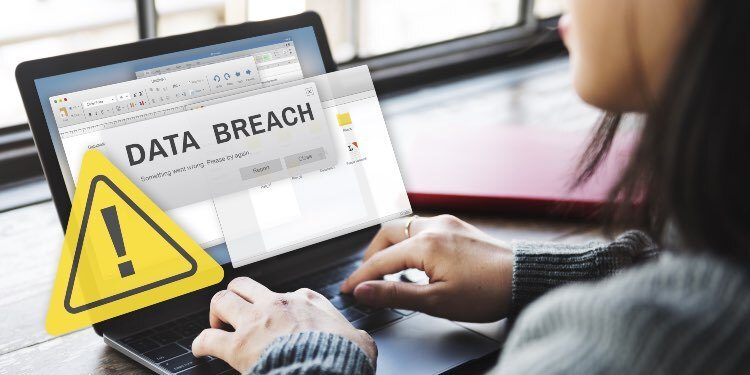 It is worth noting that the details of the beach were only shared recently on 17th August. The company in question called Cense.ai provides an artificial intelligence bot that helps automate processes and assist employees and customers with quick information.

Further investigation by Fowler brought light to what caused the misconfiguration and data vulnerability. Basically, the records were termed as ‘staging data’ that functioned as a storage repository intended to hold the data temporarily before it was loaded on Cense Bot or Cense’s management system.

Although, Fowler was unable to validate whether this was just one client or several clients’ exposed data. He did, however, stumble upon two folders, one contained 1.58 million records and the latter ensued 830,000 entries.